Books to Give for the Holidays 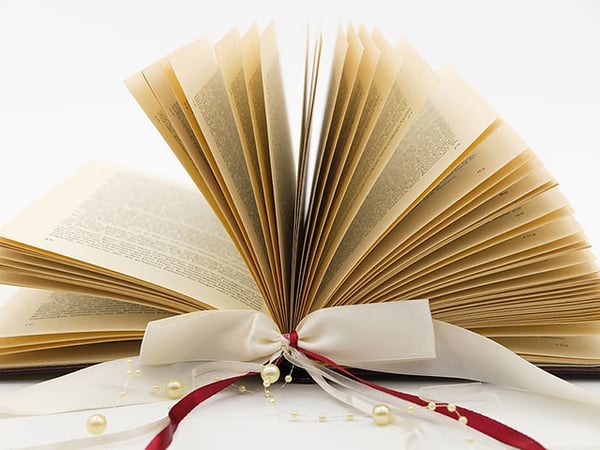 Books are always a popular gift for young and old, and given this year’s strong book sales as we shelter and school in place, many more of us are likely to be giving and getting books this holiday season.

According to Publishers Weekly: “A number of big summer bestsellers, a surge in interest in books on social justice, and ongoing demand by parents for children’s books that both educate and entertain combined to continue to push up unit sales of print books through this year’s third quarter. According to NPD BookScan, print unit sales rose 6.4% for the nine months ended Oct. 3, 2020 over the comparable span in 2019.”

On the top of many shopping lists will be former President Barack Obama’s much anticipated memoir “A Promised Land.” The 768-page book, the first of two volumes, will be released in mid-November in 25 languages. For a sneak preview read an excerpt in The New Yorker about how the Affordable Care Act, also known as ObamaCare, was passed.

The New York Times says demand for Obama’s book is expected to be “extraordinary,” right up there with Michelle Obama’s memoir “Becoming” that was released two years ago and has sold more than 8 million copies.

Another two-volume treatment in the works is about former Massachusetts Senator Edward Kennedy, who died in 2009. The author of “Catching the Wind” is Neal Gabler, who also wrote “Walt Disney: The Triumph of the American Imagination.”

Blue Zones predicts that the memoir of Texas actor Matthew McConaughey’s “might just be one of the best surprises of 2020. In a year full of movie plot twists, it takes only a few pages into “Greenlights” before you see that this is not the celebrity memoir you thought it was.”

Books for Children in our Lives

Each year a committee of the Association for Library Service to Children (ALSC) identifies the best of the best in children's books. Here are 6 books from its Notable Books of 2020 list:

The fiction finalists are:

And finally for a book lover who likes to revisit favorites there’s the recently published “Ex Libris: 100 Books to Read and Reread” by Pulitzer Prize–winning literary critic Michiko Kakutani. She shares “personal, thought-provoking essays about books that have mattered to her and that help illuminate the world we live in today.”

Discover the benefits and some of the options for lifelong learning opportunities available for older adults in our free resource.