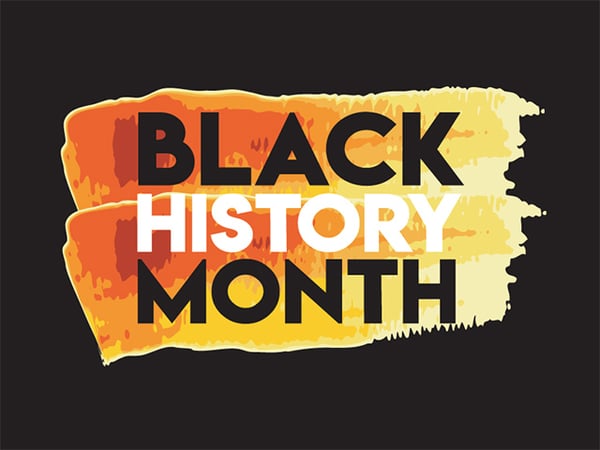 February has been Black History Month for a long time  –  95 years in fact. But this year the monthlong celebration is especially robust given the Black Lives Matter protests and the racial conversations that has sparked, plus the extensive selection of virtual events due to the pandemic.

Before we dig into 2021 events and programs though, a bit of history of how Black History Month evolved. Explains Evelyn Brooks Higginbotham, national president of the Association for the Study of African American Life and History (ASALH):

“Each year the question is asked: Why does Black History Month occur in February? The relevance of February goes back to 1926, when ASALH’s founder Dr. Carter G. Woodson first established ‘Negro History Week’ during the second week of February. And why that week?  Because it encompasses the birthdays of Abraham Lincoln and Frederick Douglass—both men being great American symbols of freedom

“The first official observance came in February 1976, from President Gerald Ford whose words established Black History Month in eloquent homage to Woodson and ASALH. Ten years later in 1986, which was also the first year of the celebration of Martin Luther King, Jr.’s birthday as a national holiday, the U.S. Congress, in a joint resolution of the House and Senate, designated the month of February as ‘National Black History Month.’

Virtual Events from Far Away

Topics include how African American families have been portrayed in the media and reexamining Black roots along with performances from historically Black Colleges and Universities’ choirs. The ticketed marque event on Feb. 20 features a conversation with literary scholar and filmmaker Henry Louis Gates, Jr., and Evelyn Brooks Higginbotham entitled “Finding Our Roots in African American History.”

The National Center for Civil and Human Rights in Atlanta has a virtual lineup that includes:

Registration is required for all virtual events. Check the website for details.

The Ohio Statehouse is presenting Zoom events at noon on Tuesday’s throughout February.

Playhouse Square in Cleveland is hosting a virtual performance of “Stono” by Step Afrika! through Feb. 14.

The 35-minute show originates from the story of 20 enslaved Africans who began an insurrection in 1739 on the banks of the Stono River in Africa. Waving flags and beating drums, the enslaved Africans marched south towards Spanish Florida, hoping for freedom. The rebellion was eventually suppressed, and Africans lost their right to use their drums in the Negro Act of 1740. That’s when they started using their bodies as instruments instead.

Tickets to ”Stono” are free, but registration is required.

The Oberlin College Conservatory of Music is offering a series of “A Celebration of Black Artistry” concerts as part of its monthlong celebration themed “To Be Young, Gifted, and Black.” The college is also offering lectures, panel discussions and programs about topics such as “Black Queer Nightlife,” “Black Power of Hip Hop Dance” and “Evolution of the African American Choral Tradition.”

Some events are streaming online, others require Zoom registration.

Books and Movies to Celebrate

There are lots of Black history related reading lists out there. Here are 5 from CNN:

Kendal residents have put together a “civil rights film festival” that they can watch from the safety of their home.

Kendal at Oberlin is a vibrant life plan community, located in northeast Ohio, just one mile from Oberlin College and Conservatory, and only 40 minutes from metropolitan Cleveland. We offer older adults an engaged and purposeful lifestyle, with opportunities for music, art and lifelong learning.