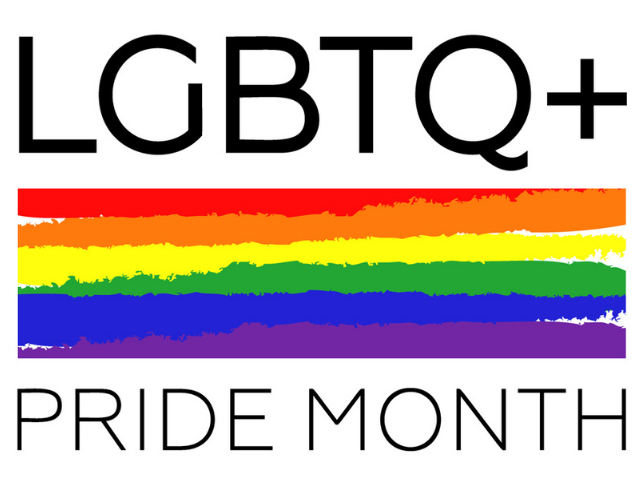 While the U.S. census has never measured how many LGBTQ+ people live in America, reports estimate that there are currently around 3 million LGBTQ+  adults over age 50. That number is expected to grow to around 7 million by 2030.

This is just one of many insights presented by SAGE, the country’s largest and oldest organization dedicated to improving the lives of lesbian, gay, bisexual and transgender (LGBT) older adults.

Gay Pride Month is here, filled with marches, celebrations and speak-outs from coast to coast. As we celebrate and wave rainbow flags, let’s take time to consider the challenges older gay men and women face.

Because many LGBTQ adults often don’t identity their sexual orientation in surveys and elsewhere, SAGE and others rely on estimates.

Of the 2.7 million to 3 million LGBT adults over age 50, one-third live at or below the federal poverty level and one-fifth are people of color.

Recommendations outlined in the 28-page report include:

“LGBT older adults have been on the forefront of the fight for equality and fairness. And they have a right to empowerment and support as they age,” the report concludes.

Gay and growing old at Kendal

“Here at Kendal, we feel safe.  More than safe—belonging to a community where the stated policy of inclusion and the Kendal values are more than words but run true in the life of this beloved community,” said Ardith Hayes, who moved to Kendal in 2011 with her wife Ruth Ann Clark.

Tom Konkoly moved to Kendal in 2018 after his partner of many years died. “And now, Kendal welcomes me so that my life’s journey continues in a beautiful, diverse community. Profound gratitude,” he told the audience.

The Kendal LGBTQ+ and Allies Interest Group was organized in 2018 to support LGBTQ+ persons at Kendal and to educate and advocate around LGBTQ+ issues. The group, made up of residents and staff, meets throughout the year as issues and events arise, including Gay Pride Month.

This year Kendal residents and staff are observing Gay Pride by flying rainbow flags along the Heiser entrance, in home and office windows and displayed on ID badges. An ice cream social is planned for June 26 to celebrate pride and express gratitude for “our opening and affirming Kendal community.”

During the month there will also be two displays designed to educate the community and raise awareness of LGBTQ+ & Allies activities, contributions, and issues, and a day set aside to promote LGBTQ+ advocacy on the part of residents and staff with opportunities to write postcards to legislators.

Films that will be shown at Kendal during Gay Pride month include documentaries “The Stonewall Uprising,” “Growing Up Trans,” “A Secret Love” and “Disclosure” and movies “Joe Bell,” “The Birdcage,” “To Wong Foo,” “Pride” and “Heartstopper.”

Parade compiled a list of 25 books (fiction and non-fiction) that address themes of gender and sexual identity. Here are 5 of them:

Please join us on Thursday, June 9th for a virtual Downsizing Event with Marni Jameson