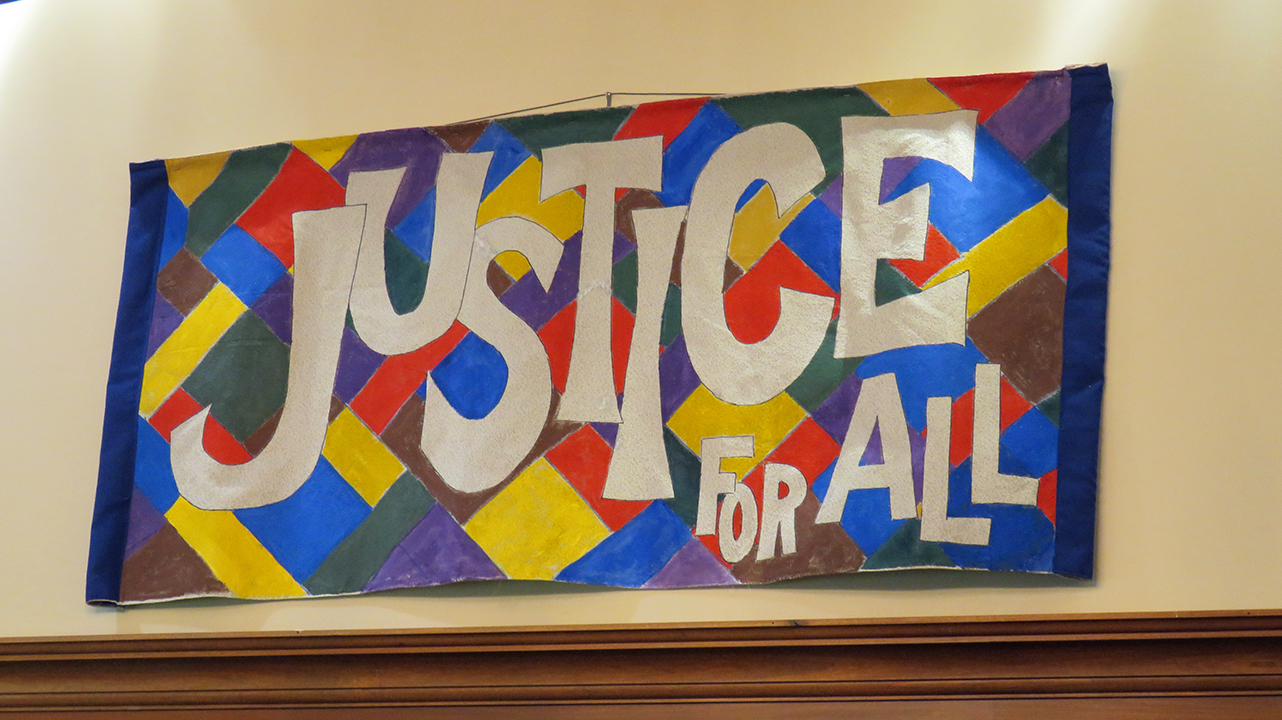 The May 25 death of George Floyd, an unarmed black man at the hands of white police officers in Minneapolis, has prompted libraries, media outlets, churches, nonprofits and the like to compile readings lists about race primarily focused on educating white Americans.

And the masses are responding.

Writing June 5 in the New York Times, Elizabeth A. Harris said “almost all of the top best-selling books on Amazon (seven out of 10) and at Barnes & Noble (nine out of 10) take on these topics, including How to Be an Antiracist, by Ibram X. Kendi, White Fragility, by Robin DiAngelo, and So You Want to Talk About Race, by Ijeoma Oluo.

On the most recent New York Times list of best-selling nonfiction in e-books and print, five of the Top 15 titles address racism. One of them, The New Jim Crow, Michelle Alexander’s book about mass incarceration, was published 10 years ago.

The week before, there were none.”

Esquire titled its list “If You Want to Learn About Anti-Racism, These 10 Books Are a Start.”

Other books on lists being circulated include:

Benedictine nun Joan Chittister recently wrote a column for the National Catholic Reporter entitled “Racism is the temptation white people have yet to overcome.”

“First, we can start having official mixed conversations in every community in the United States to identify the issues that embody the racial problems and legislate for their relief. Here and now. Every community this time.

Second, we can examine, evaluate, replace, reeducate and rebuild a police force in the United States that is as humane and evenhanded as we pretend it is.

Finally, we must not let our private, personal selves off the hook. We are killing one fatal virus by each of us wearing masks and practicing social distancing. We can kill the virus of racism if we begin to practice social outreach across racial lines. By doing nothing but talking about it, we are the carriers of the disease of racism. Every family, every white person in the country, needs to reach out and make a black friend.”

A couple of articles written three to four years ago have resurfaced, including “For Our White Friends Desiring to Be Allies,” by songwriter Courtney Ariel and reprinted by the Christian social justice organization Sojourners.

“What I Said When My White Friend Asked for My Black Opinion on White Privilege” by Lori Lakin Hutcherson, editor of Good Black News, was written in 2016 and recently shared by the On Being Project, a nonprofit media initiative based in Minneapolis.

Hutcherson wrote down 10 examples of white privilege (“This is not even close to the whole list. I’m cherry picking because none of us has all day.”), including this one:

“In my freshman college tutorial (at Harvard University), our small group of 4-5 was assigned to read Thoreau, Emerson, Malcolm X, Joseph Conrad, Dreiser, etc. When it was the week to discuss “The Autobiography of Malcolm X” one white boy boldly claimed he couldn’t even get through it because he couldn’t relate and didn’t think he should be forced to read it. I don’t remember the words I said, but I still remember the feeling — I think it’s what doctors refer to as chandelier pain: as soon as a sensitive area on a patient is touched, they shoot through the roof. That’s what I felt.

I know I said something like my whole life I’ve had to read ‘things that don’t have anything to do with me or that I relate to,’ but I find a way anyway because that’s what learning is about — trying to understand other people’s perspectives.”

What are you reading these days?

Are you making plans for your future? Kendal at Oberlin offers an active lifestyle, with opportunities for lifelong learning, art and culture.